Programmable money – do we need a digital Euro?

Digital currencies are still playing a marginal role. However, when companies like Facebook and countries like China or Sweden are working on their own programmable money, it is time to take a closer look.

Worldwide, several solutions for programmable money are currently being developed as an answer to the growth of digitization. Alongside private organisations such as Libra, approx. 80% of the central banks are currently working on their own concepts. The first pilots are already in progress. Most recently, the ECB announced that they are looking into a concept for a digital Euro in order to create a legally determined digital payment instrument as an equivalent to cash. The purpose is to accelerate cross-border financial transactions and reduce transaction costs.

We discussed – and visualised – these and other questions with payment experts during our virtual TC Business Workshop.

Will banks still act as intermediaries or will they become redundant?

Pressure from private players is steadily increasing due to the ongoing internationalisation which provides companies such as Facebook or Google with a considerable competitive advantage over banks and credit card companies. The ECB’s primary objective, just like that of other central banks, is to strengthen existing financial systems. Here, central banks have no direct contact to customers, and usually do not want to have any. The purpose is rather to provide additional alternatives to cash.

According to that, the bank’s role as intermediaries would be secured for the start. However, the question remains if other providers could occupy the role as an intermediary next to – or instead of – traditional commercial banks.

Does Europe need its own CBDC concept in order to remain independent in the long run?

As it is usually the case with innovations, the use and value is not foreseeable in this early stage of development. But it is safe to say that, if Europe is aiming to play a significant role in the payment transactions i the future, we require our own concepts to avoid being pushed into geopolitical dependency by other players. 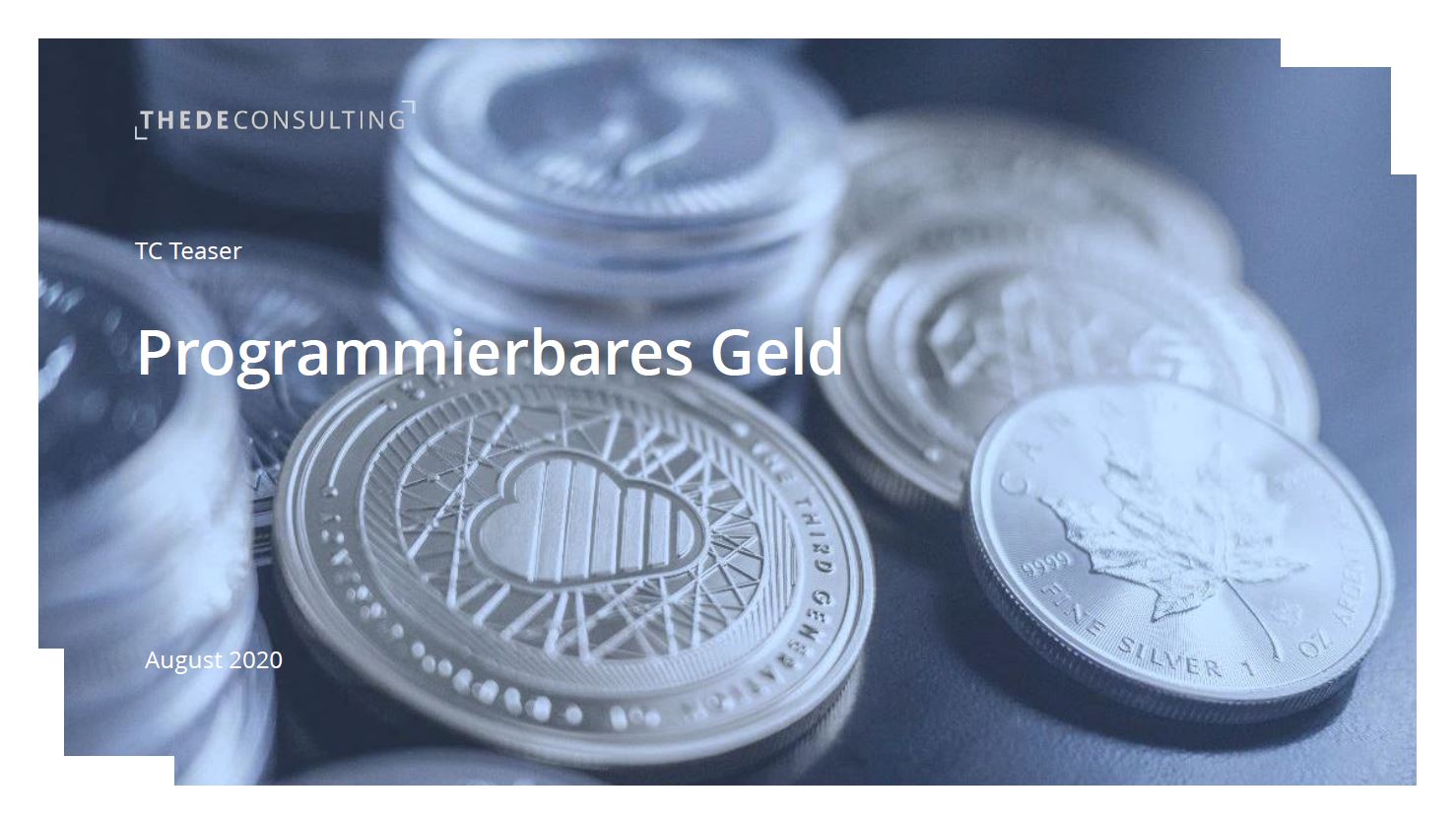